The cooperation between Toyota and Suzuki has brought new fruit. After Toyota introduced its HyRyder, now here is the Suzuki Grand Vitara. Both types will be produced in the same location: Toyota’s Indian factory, but intended for global markets – although Europe is not mentioned in the announcement. European distribution wouldn’t make much sense, since the Grand Vitara is barely bigger than the S-Cross. 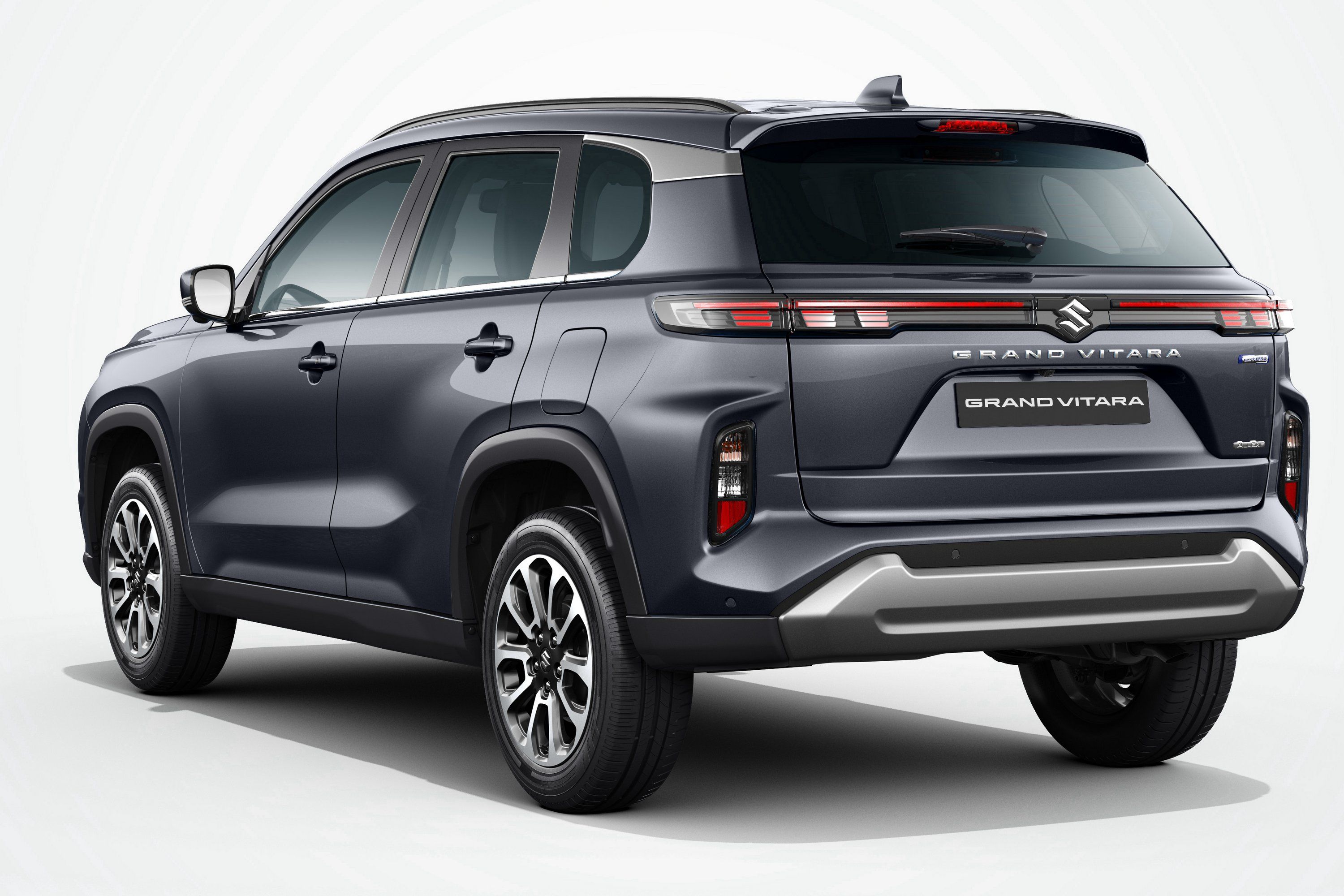 The two model families are also similar in their drivetrains: there will be a mild hybrid 1.5-liter gasoline engine with 104 horsepower, a five-speed manual or six-speed automatic transmission, and a 1.5-liter full hybrid with an e-CVT transmission. The latter is not Suzuki’s self-developed hybrid unit, but a powertrain also known from the Toyota Yaris, also based on a third-party but three-liter engine. The Atkinson cycle power source alone has 93 horsepower, together with the electric motor we get 116 horsepower.

By the way, the full hybrid is appearing in Suzuki’s range for the first time in India, as well as the Allgrip Select all-wheel drive system, which can be ordered with a manual transmission for the mild hybrid engine, which can be used in four modes. PREV The motorcyclist who ran over a drunk man crossing the red light on the Blaha died, the pedestrian was charged
NEXT In Africa, people hardly got any vaccinations, so how come millions didn’t die from Covid? Life+Style: Lajos Galambos was sentenced to three and a half years in prison